MAGIC BRA: 4 Reasons Why You Need To Buy One Today

MAGIC BRA: 4 Reasons Why You Need To Buy One Today!

It was not until recently that I was scrolling through the insta feed and found something peculiar. It did seem like a bra but not like the regular ones with hook and straps. It had unusual draw strings and when it was pulled, BOOM! How did it even happen? The cleavage suddenly appears so well defined and the upper bust swell made it look a DD. 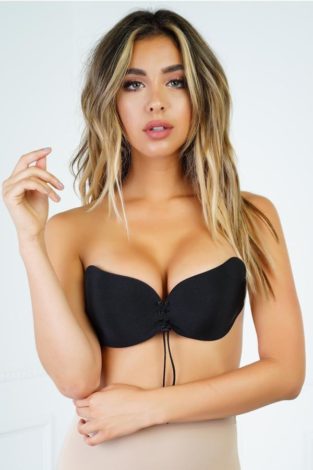 Well, this intimate has a fancy name as well. It’s the magic bra! I do agree with it. It literally does some kinda magic to your busts. Here is how this one bust-hugger replaces the need to buy 4 different bra styles. 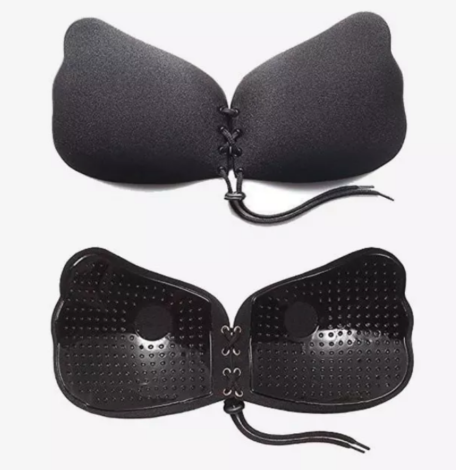 If you are someone who is comfortable enough in stick-on bras, this magical beauty is sure to steal hearts. Now along with being your adhesive companion, the bras leave you in awe of your own cleavage. 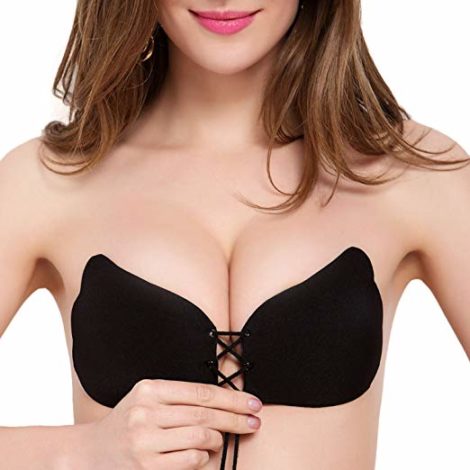 The math behind the magic bra is an interesting one. The drawstrings are sewn criss-cross and simply pulling them away from you, gives an instant bust boost. When we look for heavy paddings, underwires and side bonings in a pushup bra to achieve this lift, a magic bra easily steals the deal giving the best push ever.

Hooray! More reasons to celebrate. Yes, these are mere cups and have no place for shoulder straps. You no more have to go in hunt for transparent replacers. 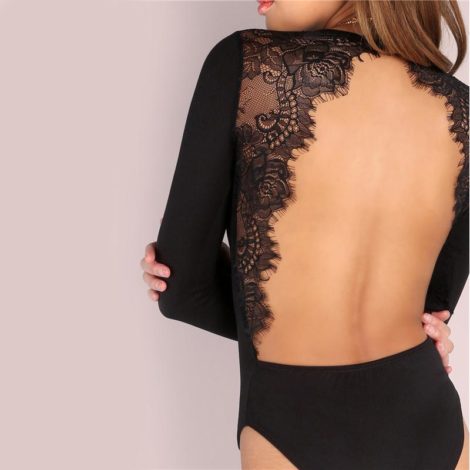 You don’t have to envy those Bollywood celebs and television stars for their ability to go backless. It is just that you didn’t have a proper inner garment to support your need. Now that you have the magical backless bra, let all the attention be upon you!

With such versatility, magic bras are truly miraculous. There are several variants and are available in a lot of online stores and hence buying one isn’t a big deal. But, I would like to add a disclaimer as well; it might or might not be your cup of tea. Whatever be the experience, do mention it in the comments section!