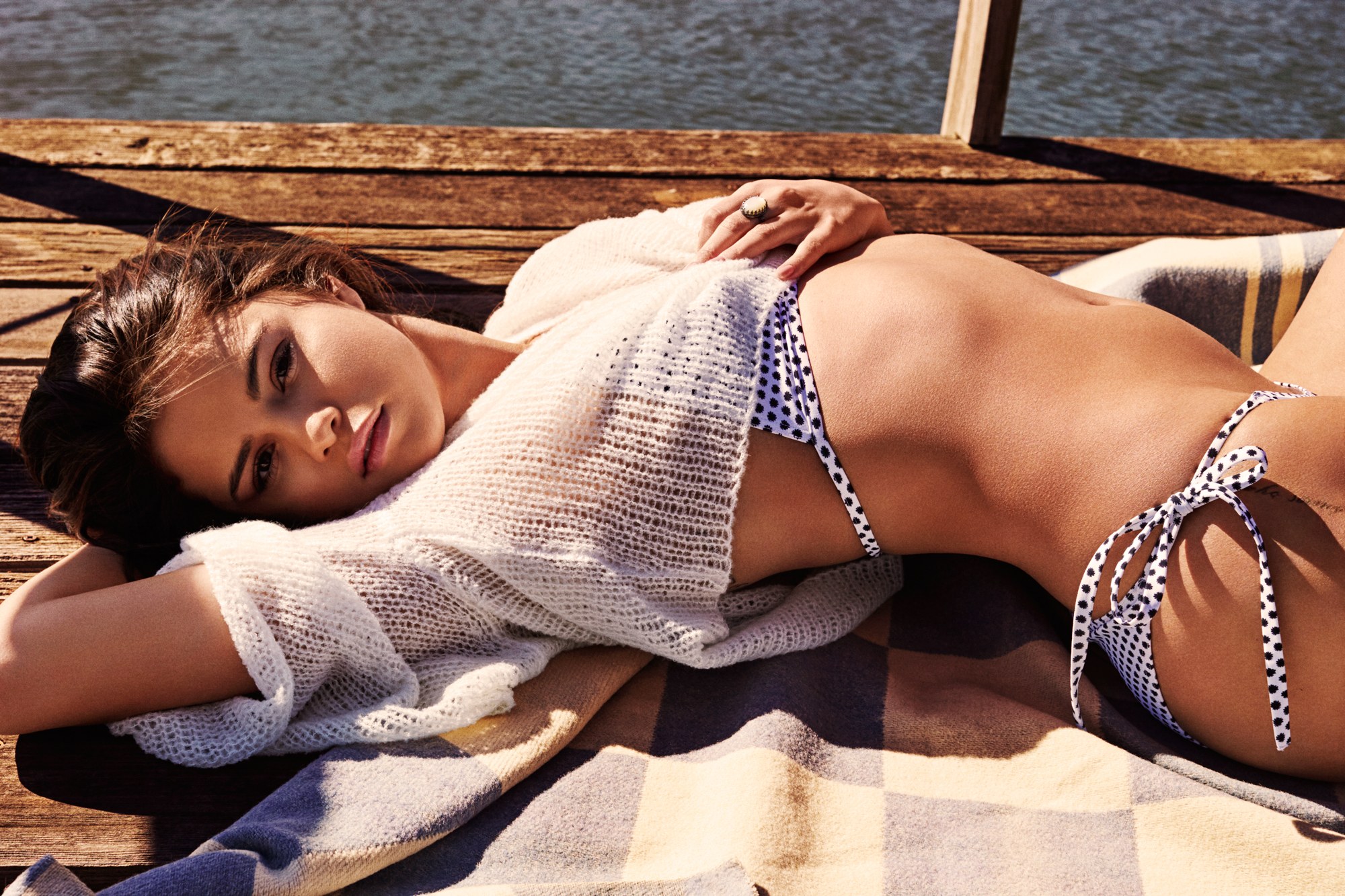 The sole ownership of the term bikini-gram can be awarded to Selena for her slaying swimwear photos she posts on Instagram. Be it breakups or getting a kidney surgery done, this former Disney star is uninhibited and oozes a hell lot of positive vibes through her active social media usage. In spite of tons of emotional breakdowns that Selena had faced in her 26 years of life, there is nothing that stops her from taking tiny breaks with pals. Her vacay days speak the perfect blend of luxe and leisure and moreover, her skimpy bras and panties make a steamy statement without doubt. Here are a few snippets of Selena’s super-steamy avatar and how the little goddess sizzles in front of the camera.

Monochromatic stripes and uber-cool shades, Selena looks at her best in one of her beach holidays with friends. The steamily hot panty and halterneck bra do spell-binding magic to the whole image. Summer getaway done perfectly right, hasn’t it?

Well, the picture says it all. Selena looks livelier than ever and it was shot when she was having a really fun time with ex-boyfriend Justin Bieber. Their relationship was something always on the headlines and officially ended when Justin got engaged to Hailey Baldwin recently. Though Selena is high in spirits now and got over the breakup fever like a pro, this pic from her past couldn’t be ignored. It might be the love-smitten look or her toned abs that’s making the strapless bra appeal a winner.

Spring Breaker she is! 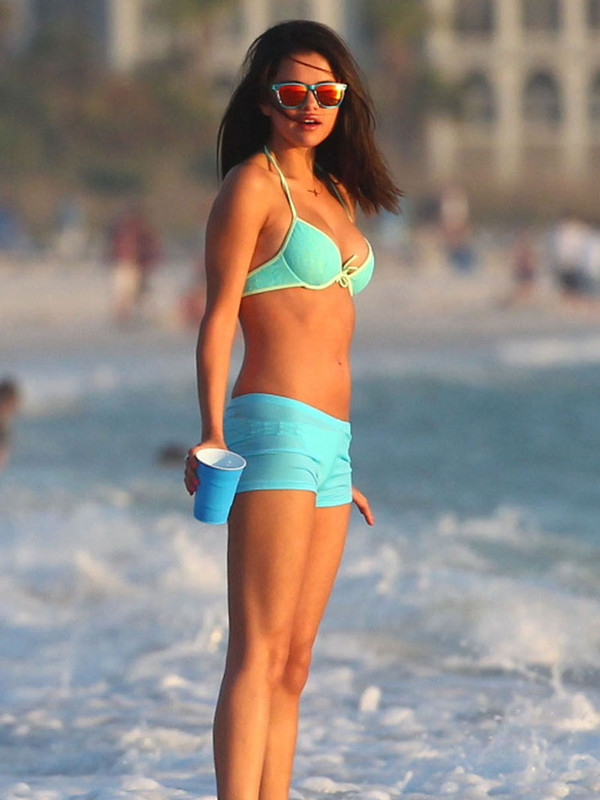 Being a spring breaker herself, the Wolves singer’s 2012 teen movie “Spring Breakers” had solid evidence that she could be at her best in a bikini. The mint colored underwired bra that she sports adds an epic definition to those sleek curves of hers. 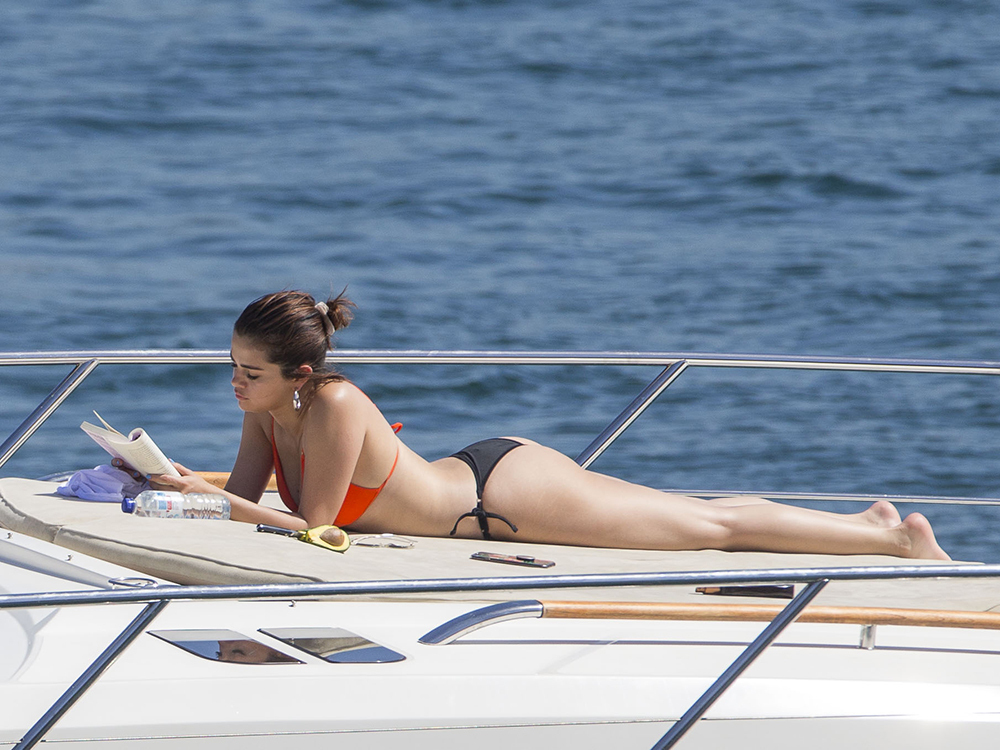 How we wish we could get on a yacht and head to Australia? Selena does the perfect after-breakup thing by getting some sun on the waters of Sydney. A striking bold orange bra, blank panties, hair tied up in a bun and a novel to simply get carried away, this is probably one of those stress-relieving vacays she went to.

The bikini stunner is sure to spam our newsfeed with many more steamy pics of hers in the coming days, until then keep drooling over her posh getaways! 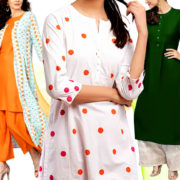 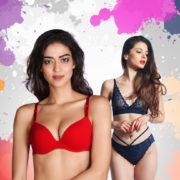 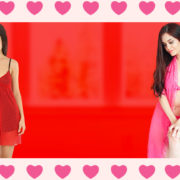