A review on International Lingerie Market 2016

Underwear is also called intimate apparel and is worn next to skin, usually under other clothing. The five general types of underwear include boxer briefs, regular briefs, boxer shorts, trunks, and thongs. Lingerie is undergarments worn by women, and sometimes by men, and serves to enhance appearance and appeal and are considered highly fashionable. Five types of lingerie include panty, brassiere sleepwear, shape wear, and day wear. 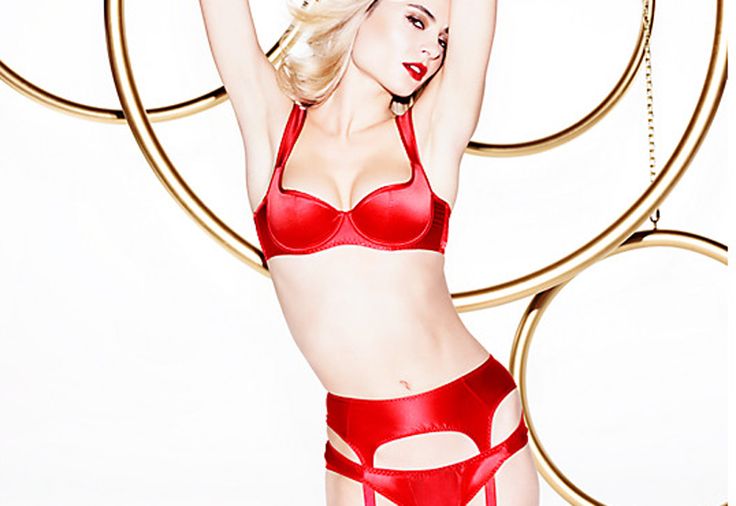