Lingerie Revolution – When was Lingerie Accessible to Common Women

Over the last 200 years, undergarments have progressed from the severe torturing body corsets to the most comfortable lingerie. Like other fashion categories, lingerie has also undergone a transformation as a result of style trends as well as the larger cultural climate of the time. Click through to see the entire lingerie revolution, from the crazy corsets of the early 1800s to today’s underwear-as-outerwear motifs. 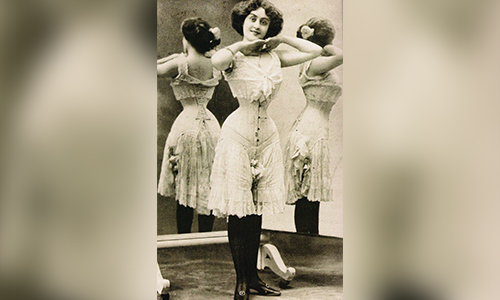 The term “lingerie” is derived from the French word “linge or linen”, and it refers directly to the material from which traditional underwear was made. Lingerie is basically classified into two types: hard and soft. Corsets, bustles, and structured bras are examples of hard lingerie, whereas unstructured garments such as slips, nightgowns, and Lingerie’s function and appearance have evolved alongside the evolution of the relationship between dress and the body. 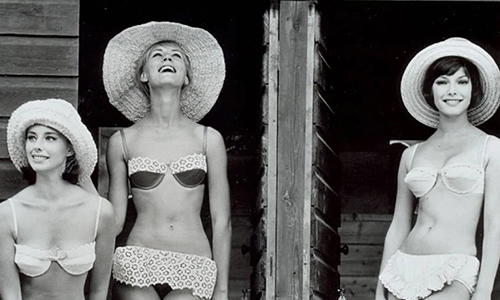 A History of Lingerie traces the evolution of intimate clothing from the 18th century to the present. It is better to begin than with the corset. The column dresses of the early 1800s made long-line corsets popular among women.

By the mid-eighteenth century, silhouettes had shifted to a more hourglass shape, with extreme waist-cinching made by steel or whale-bone corsets. The hoop skirt is another example of difficult-to-sit-in undergarments. This circular wire cage served as a frame and foundation for the large crinolines and full skirts which were popular at the time.

Hoop skirts became less popular as the volume of skirts decreased in the late 1800s. Corsets, on the other hand, were designed with skirt supporters to create a more subtle lift around the hips. 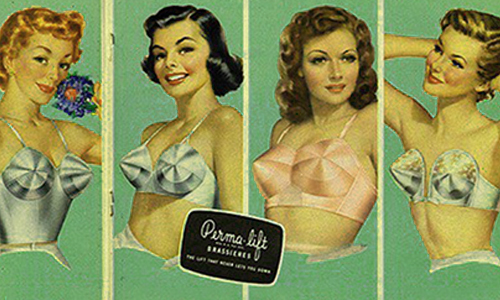 The 19th century has made many lingerie revolutions in women’s wardrobes. Many 19th-century undergarments were distinguished by their simple designs and low-cost materials. We don’t have to talk about the 20th century. The desired figure shifted from buxom to boyish in the ’20s. Women began to dress in loose, shapeless silhouettes, and big boobs and butts simply got in the way.  Thongs were both a blessing and a curse in a world dominated by low-rise jeans and micro-mini skirts. There will be no VPL! Yay!. On the other hand, it was out of control. On the red carpet, Halle Berry shows off her G-string for photographers.

Not to mention Kim Kardashian, she ushered in a new era of lingerie when she began wearing nothing but super-fitted bodycon dresses by Wolford. It was a truly cringe-worthy experience. Even the future Duchess of Cambridge couldn’t keep her underwear hidden.

In the following decade, unstructured lingerie in featherweight fabrics will be worn to complement revealing, youth-driven clothing styles.