Breast Cancer is the most common cancer diagnosed in one-third of women. Next to skin cancer, breast cancer is observed worldwide in large amounts. Being a woman, every one of us has gone through the stage of being diagnosed with breast cancer. Even Though, if you have those fears it doesn’t mean you will get breast cancer. But, still, it is necessary to have basic knowledge of breast cancer treatment and prevention techniques.

What is Breast Cancer? 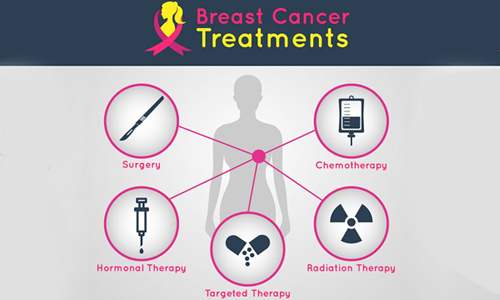 To start with the treatment, make sure to consult a doctor to determine the shape, size and stage of breast cancer. They will discuss the types of treatment options with you (Local treatment, systematic treatment, and common treatment). Differentiate the benefits and after-effects of each type of treatment and then decide.

Regardless of the various choices of treatment, all these treatments include surgery. As it is the easiest way for breast cancer. There are several types of surgery that involves the removal of tumour cells like 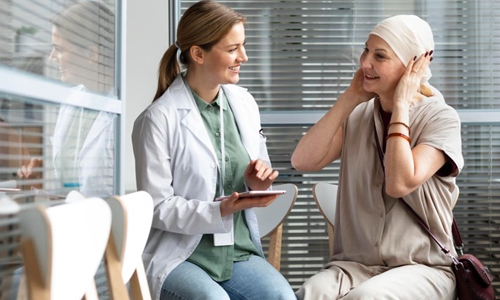 Chemotherapy is the type of drug treatment that is used to destroy cancer cells. Doctors recommend chemotherapy for breast cancer before surgery with the idea of shrinking the tumour as it makes it easier to remove the tumour. But, this type of treatment is usually used with other treatments especially before or after the surgery.

There are different chemotherapy stages for breast cancer and undergoing each chemo stage will bring so many changes and side effects on your body. 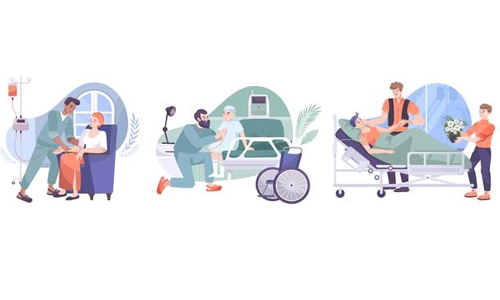 Hormone therapy is also known as endocrine therapy. Hormone therapy is used for people with hormone receptor-positive cancer patients. Breast cancer cells grow with the help of hormones like estrogen and progesterone. Hormone therapy is mostly used after surgery or the removal of tumour cells to reduce the risk of returning to cancer. When compared to radiation and chemotherapy, hormone therapy’s duration is long taking up to 5 to 10 years.

Breast Cancer Treatment for stages I to III breast cancer

There are a variety of treatments for breast cancer and each stage of breast cancer has a different method of therapy. In some scenarios, most people will be in need of a combination of two or more treatments, as the depth of the tumour cells is hard. The treatments may differ from stage to stage. Here we have gathered the treatment methods for stage I to III breast cancer. The cancer cells are restricted to the milk ducts. This stage is known as non-invasive breast cancer or ductal carcinoma in situ (DCIS).

During stage 1, surgery is the best option as the tumour is about 2 centimetres or less than that. During this stage, the axillary lymph nodes are not affected which makes them easier to remove. Stage 1 is considered as the early stage of breast cancer, hence surgery or radiation therapy is recommended.

During stage 2, the cancer is smaller than 2 or below 5 centimetres, then it has spread across one or three lymph nodes. During this stage, you’ll probably need a combination of surgery like chemotherapy and radiation therapy or hormone therapy.

Stage 3 breast cancer is a bit riskier, hence it involves a combination of treatments like surgery, systemic therapy, chemotherapy, and radiation therapy.

People under stage 4 are fundamentally treated with systemic therapy which includes treatments like chemotherapy, hormonal therapy or targeted therapy.

Despite the above-mentioned treatments and stages, immunotherapy is the new emerging treatment for cancer. This therapy works by raising the body’s natural defence system to fight against cancer cells, but still, it has not been approved by the Food and Drug Administration (FDA).

The earlier you diagnose the easier the output is, which is why it is a must to have examined your bust regularly. Whenever you buy a new bra or notice a change in your bust size make sure to have your breasts examined.