History and Evolution of Panties

The History and Evolution of Panties

History and Evolution of Panties:

Today, women’s panties are available in a wide range of designs, colours and patterns to suit varied preferences. But this was not always the case. Earlier, people wore only one type of underwear. Nowadays, underwear offers much more than just comfort and protection, thanks to the designers introducing various types of panties to match our mood, outfit, and need. Underwear has its roots in ancient history. It has experienced many changes with the influence of society and culture over the years. In this blog, we cover  the evolution of panties over the centuries. 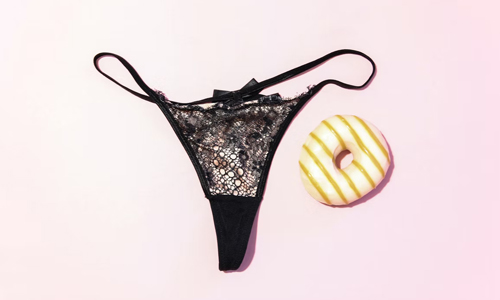 During the Renaissance, underpants or drawers were considered a chastity device as they helped women to maintain hygiene and protect themselves from the cold.

When women began to ride horses, they required drawers to prevent the thighs from being seen. In 1947, tennis player Gertrude Moran was summoned to court for wearing a short tennis dress with a pair of ruffled lace-trimmed knickers in the Wimbledon Tennis Championships which made headlines across the world. Panties also came with lace and bands. 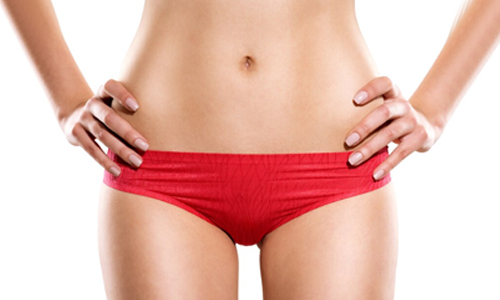 In the 1920s, it became shorter. From the 1940s to the 1950s briefs came into fashion for women. In the 1960s, matching bra panties, disposable panties, and bikini panty styles were introduced. Thongs were trending in the 1990s. In the same period, boy-style underwear briefs were popularised.

The evolution  in panties provided  women with a huge range of panty styles to help  them stay comfortable and protected. Get your favourite style of panties online and  step out confidently.