Interesting Lingerie Facts That every woman should know

Lingerie presents a different look on every woman!

Lingerie is an important undergarment that makes women feel sexy and feminine. Lingerie has undergone many transformations when it comes to pattern, design, style, and based on outfits and occasions. lingerie is considered more than an undergarment, it represents a woman’s personality. It helps boost your self-confidence. So, how well do you know lingerie? Let’s find out whether you know these important lingerie facts. Keep reading to discover a few little-known facts about lingerie! 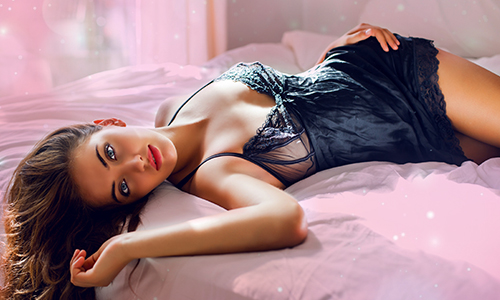 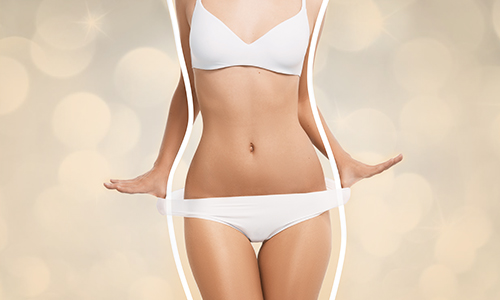 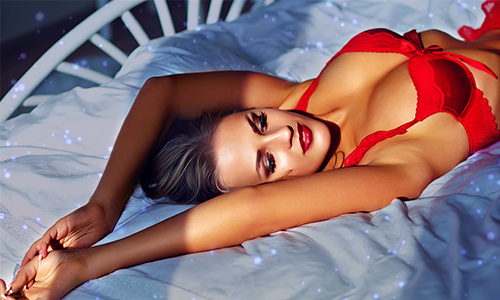 All these important facts about lingerie must have increased your knowledge about lingerie. You can also share these important lingerie facts with your friends. Lingerie is not undergarments for women, they help boost their confidence in their own skin no matter what they wear. Don’t miss out on our latest collection of lingerie styles to heighten your style quotient.