What Are the Other Names of Nursing Bra? 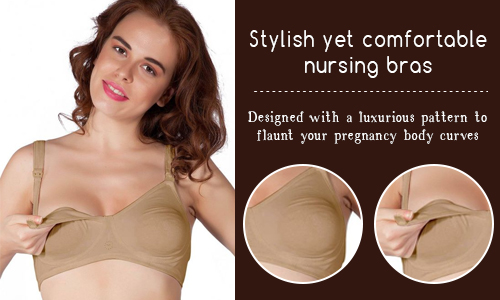 This bra is specially designed to provide extra support to lactating moms without removing the bra.  In the upcoming years, the maternity bras went under different innovations and patents which have been recognized under different bra terms according to one’s own preferences. The nursing bra also called as